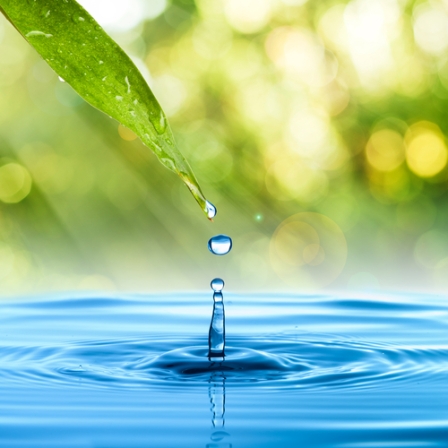 Thanks to the firm commitment for the international expansion, Canaletas achieves that the 40% of their productions is assigned to exportation.
El Prat de Llobregat (Barcelona),3rd March 2011

Canaletas has increased a 45% of their exportations, which means for the company to sell to external markets the 40% of their water coolers. Framed in a firm commitment for international expansion, Canaletas, catalan company that over 45 years designs and manufactures water coolers, water dispensers and drinking water fountains has reached to install their coolers in countries of the five continents.

In 2007, Canaletas launched their development in the Middle East and in 2009 the company started making sales in Qatar, emirate that in a short period of time has become one of the main customers of Canaletas. During 2010, the company has placed their water coolers in seven new countries: Switzerland, Austria, Latvia, Morocco, Mexico, Panama and Angola. In addition, Canaletas has increased their presence in France, Germany, Portugal, Finland, Poland and Belgium, through a higher number of distributors and/or the increase of sales to those.

The strategy of the company to achieve this increase is focused on the work and the constancy. "We have analyzed the company's situation - say the responsible of Canaletas- and our core competency on which conclusions we have focused our different actions"


In this context, the company has renewed their image and launched different communication campaigns to search distributors, according to the target countries. As for the products, following their commitments to I+D, C Canaletas has kept on expanding their range of water coolers to adapt to the needs of each market, besides launching more competitive products.  The company also stands out for their flexibility "This allows us- they point out- to adapt to the needs of each country, key aspect, for example, to our penetration in Angola, where, after studying the specific needs of the customer, we make a special water cooler that covers the requirements of this market"

Canaletas plans for 2011 lie in consolidating the established relations with the new distributors and focused their development on those countries where they still have an important potential growth. The purpose to achieve is that the exportations would represent 60% of the total of Canaletas's production, number that means an important challenge for a family company.

Canaletas is a family run company founded in 1965, which focuses on the design and manufacture of all types of water coolers,water dispensers and drinking water fountains. Its headquarters are based in El Prat de LLobregat (Barcelona),the company has different branches throughout the country and a distribution network covering the mayority of European countries, while exporting to many different areas around the world. It is also active member of the main European water cooler and water treatment associations.

Currently, Canaletas is the most experienced manufacturer of water coolers and drinking fountains in Europe and is characterized by its innovative spirit, this can be seen by the numerous patents that have been registered throughout its 45 year history. The company is now run by the second generation and is notable for the quality of its products that stand the test of time and offer a "life cycle" superior to most other water coolers and drinking water fountains on the market.