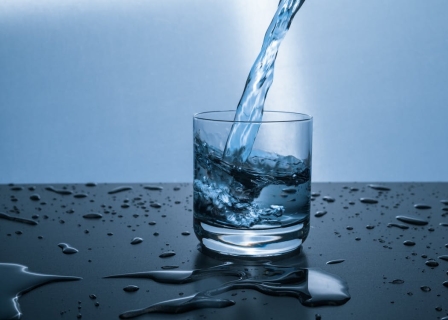 Being a pioneer in the sector is one of the principles that governs Canaletas business model. Thus, the company managed to stay in the market and continue growing. In this context, Canaletas has launched a new product: an electrical water cooler that supplies cold, hot, room temperature and sparkling water. The sparkling water cooler is already used in other European countries like Italy, Germany or Switzerland, and the company began its introduction of this model in Spain.
The novelty with respect to other models is that it incorporates an electronically controlled system that ensures that water is always in optimal drinking conditions.

The company's objective with their newest water cooler is in addition to meeting the demand for its European customers, make it known throughout Spain. "Since Spain is a country with a large number of foreigners, both tourists and residences, we think it will be very well received by all those who have a strong culture of drinking sparkling water in their home countries,-explained the senior officials of Canaletas - and also thanks to its attractive benefits trust that has been well received by all our customers. " With a modern and functional design, allowing up to ten combinations of water by pressing two buttons simultaneously. It also has a safety button for hot water so that it can only be obtained if two buttons are pressed simultaneously, thus avoiding possible accidents.

"On the other hand, this is a water cooler which is characterized by the durability and quality of materials used in its manufacture, because most of its components are stainless steel. It is easy to use in a very simple and intuitive way," says Mr. Joaquim Romeo, project manager -because each push button is identified by a different colored LED, all in an area with very easy access and clear view. "

Canaletas sparkling water cooler does not require special maintenance and when the drip tray is full as a special warning system the water supply is suspended, preventing any spillage.

The company will begin their campaign during this month for the launch of this new model, mainly by submitting it to major distributors and trade fairs.

Currently, Canaletas is the most experienced manufacturer of water coolers and drinking fountains in Europe and is characterized by its innovative spirit, this can be seen by the numerous patents that have been registered throughout its 45 year history. The company is now run by the second generation and is notable for the quality of its products that stand the test of time and offer a "life cycle" superior to most other coolers and drinking water fountains on the market.